If your engine is on an older version, contact your implementation consultant for next steps. 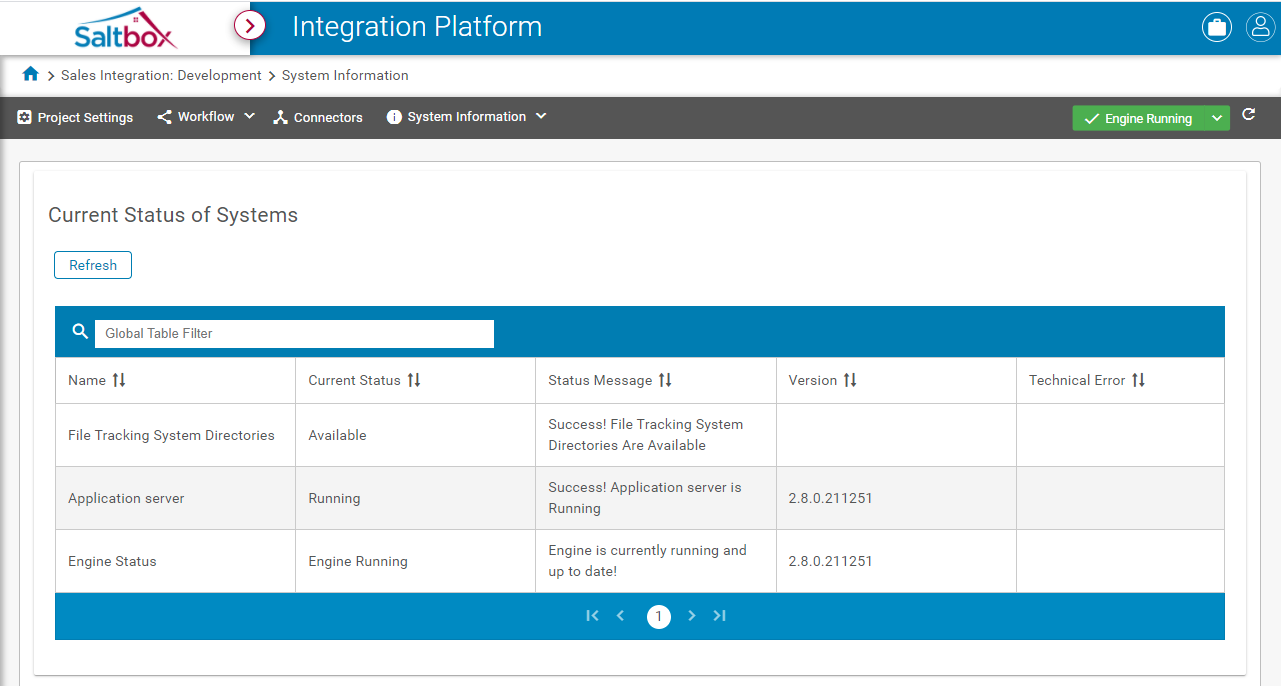